Forest baths, one of the secrets of Japanese longevity

The World Economic Forum published at the end of 2017 data allowing to know the countries with the longest life expectancy. Japan is practically in the lead. He indeed holds the silver medal with an average of 83.8 years and is ahead of Italy (83.5 years) but not Hong Kong (84.3 years). France is “only” 7th with 82.7 years. Why do the Japanese live longer? The answer may be found in a somewhat unusual Japanese practice: forest baths.

The Japanese have long been aware of the virtues of nature on their health. Many very old texts also clearly state the benefits of this way of life, long before the arrival of the first drugs. If today chemical (medicinal) treatments are common, public institutions still recommend turning to nature, and in particular to forest baths (shinrin-yoku). Considered as alternative medicine, these baths aim to maintain a close link with trees, vegetation …

According to Professor Qing Li (from the Nippon Medical School in Tokyo), this time spent in the forest (mori, 森) would lower stress, blood pressure and heart rate, while playing a positive role on the immune system. . The Japanese would also feel much better after a forest walk. However, it has already been proven by numerous studies that a high level of stress and / or high blood pressure, for example, could have significant impacts on life expectancy. It is therefore very likely that these shinrin-yoku so prized by the Japanese help to grant them a longer life.

Widely known as “onsen” (温泉), spa baths are part of the country’s culture. With its volcanic activity, Japan is indeed home to more than 27,000 thermal springs, which has enabled the development of no less than 3,085 thermal spas. An impressive figure: nearly 50% of the water gushing out of these spaces has a temperature above 42 degrees. We therefore understand why the population likes to spend a little time there. As for virtues, these hot springs would relieve aches, arthritis, bruises, among others. There is no question, however, that these places of relaxation will turn into a real circus! Here are three golden rules to follow if you want to try Japanese public baths (sentō, 銭 湯).

N ° 1: Shhh!
In a space where the primary objective is to relax, it is of course not seen as appropriate to start screaming. Of course, families remain indulgent in the face of children’s noises, but parents must contain any excess by reminding their offspring that they must speak less loudly and show respect to others.

N ° 2: Hygiene
Do not plan to enter a bath without having gone through the cleaning box. Similar to a western swimming pool, people are asked to wash and rinse well before entering a bath. Soaps are often made available. Women are also asked to tie their hair so as to avoid their contact with water, and to refrain from coming during their menstruation. Important information: Please note that swimsuits are generally not allowed. People should enter the baths naked with, possibly, a folded towel over their heads. Finally, rubbing your body once in the water is out of the question! Grime could contaminate the bath.

N ° 3: Share the space
This type of site is particularly popular. So that a maximum of people can benefit from the installations, it is requested not to stay more than a quarter of an hour in the baths intended for one person such as the “tsubo-yu” (potted baths) or the “taru”. -yu ”(barrel baths). It is very frowned upon to monopolize a space for a very long time. Others may naturally perceive this behavior as that of a selfish person. For the little info, staying too long in a bath can also cause some inconvenience, such as feeling dizzy. So be careful …

Baths of all kinds would allow you to have beautiful, smooth skin. To combat the effects of old age (rounenki, 老年 期), you therefore know what you have left to test. It’s well known: stay young (wakawakashii, 若 々 し し) converses!

Words learned in this article:

Sources:
Have very strong links with nature: forest baths (shinrin-yoku), which is an activity consisting of spending time in the forest, are very popular with the Japanese population.
Baths are considered alternative medicine and even recommended by public institutions. According to the professor Qing Li, of the Nippon Medical School of Tokyo, such activity helps to lower heart rate and blood pressure, reduce the production of stress hormones, improve the immune system and generate an overall sense of well-being.
https://fr.sputniknews.com/insolite/201802171035187326-secrets-longevite/
Photo credits : 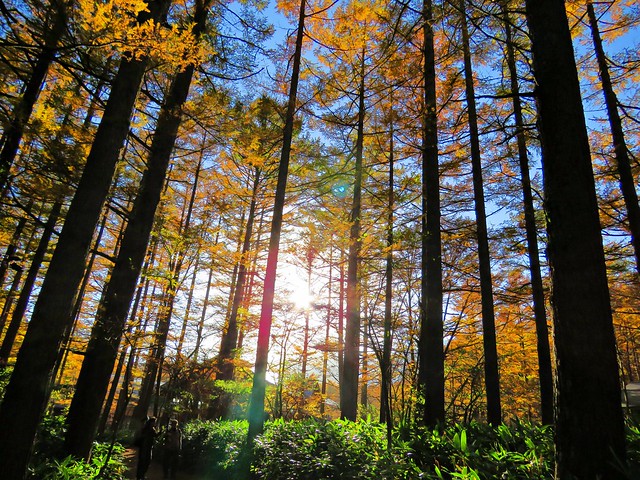 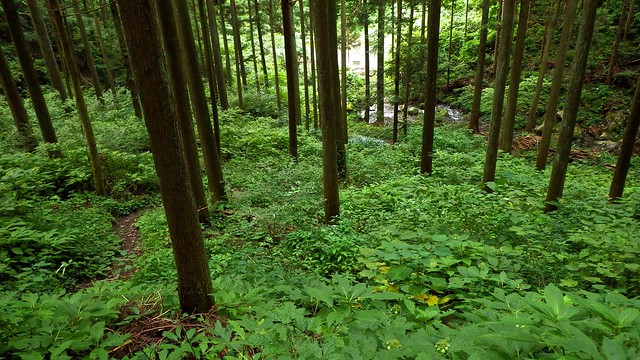 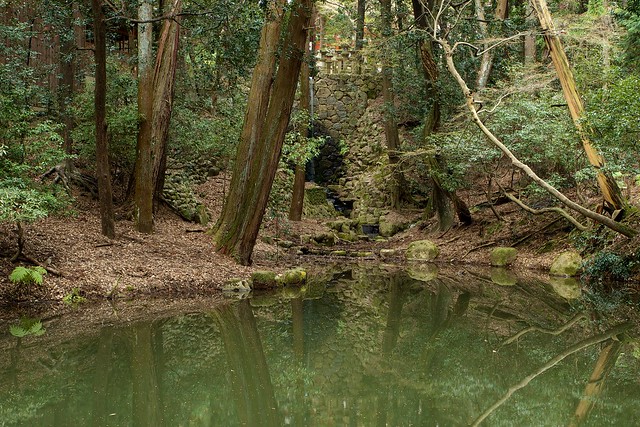