Poulpy has never hidden from you his ambition to live in a traditional Japanese wooden house. There are different types, the most famous being undoubtedly the “machiya” (町 屋 or 町 家). It is the city house of merchants & artisans whose origins date back to the Heian era (794-1185). In Kyoto, the cultural capital of the country, there is still a large concentration of these houses which bear the name of “Kyo-machiya”.

If their origin is more than 1000 years old, It was during the Edo period (1603-1868) that the architecture of the machiya was established as we can still admire it today while strolling through the heart of Kyoto. However, almost no original house has come down to us from this period, the fires, the humid climate rotting the wood having got the better of them. The oldest still standing were built at the beginning of the 20th century, during the Meiji period (1868-1912), which, in Japan, is already very old concerning private dwellings. The most recent date from the 1950s before the promulgation of laws regulating the building in particular concerning the risk of earthquake, what will profoundly change the Japanese urban landscape. Remarkable particularity, the machiyas are built according to techniques which do not use any nails to assemble their wooden structure! 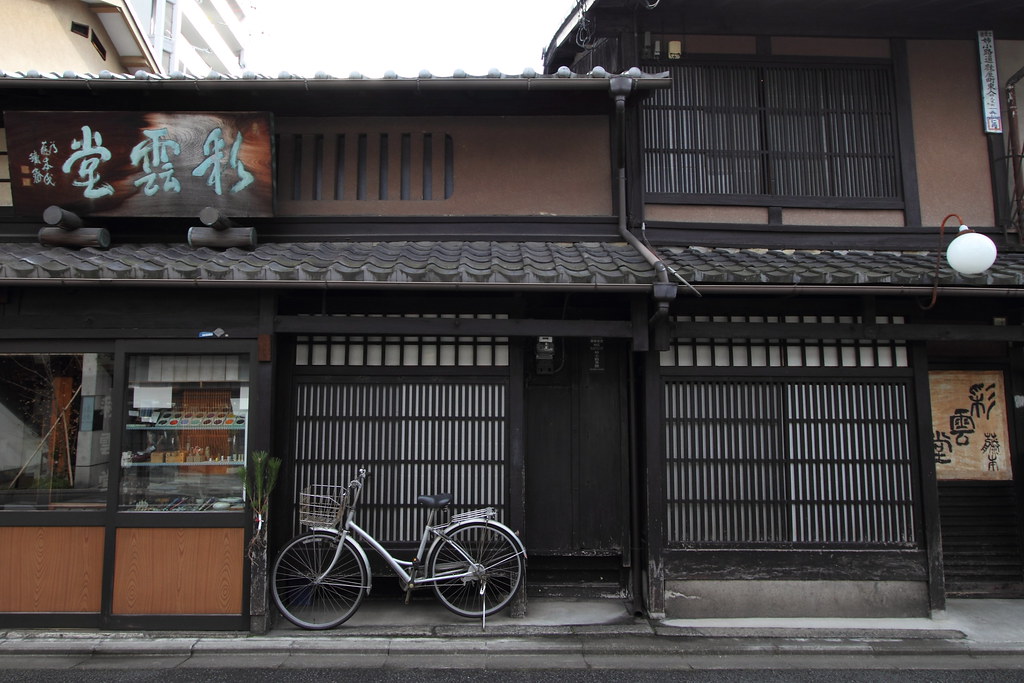 For the sake of homogeneity, all the machiyas of a district theoretically present a similar exterior in terms of height, color and shape. Machiyas are often part of a set within a neighborhood, which makes sense given that they were originally the living and working places of merchants and artisans. If the wooden lattice exterior facade is not much wider than 6 meters (for tax reasons dating back to the Edo period), this narrow appearance conceals a full length construction behind the storefront kimusuko. The rooms, in a row, can reach several tens of meters long! This architecture has earned the machiyas the amusing nickname of “House of the eel” (unagi no nedoko).

As they were traders’ houses, the interior of a machiya is separated into two distinct spaces, progressing from public to private : the first, open on the street, hosts the shop then a small lounge to receive important customers. The second, at the back, serves as a living space but also as a workshop and warehouse for goods. A small garden takes place at the bottom, an essential source of freshness in summer but especially light, the side walls cannot be pierced by windows. These two parts are connected by a corridor tori niwa clay or mortar where the kitchen is installed. The rooms are covered with tatami mats and delimited by paper partitions and wood shôji or fusuma. These modular partitions allow you to choose between keeping the heat or ventilating the room by removing them, which is more than appreciable when you know the humidity of the sweltering summers in Kyoto. 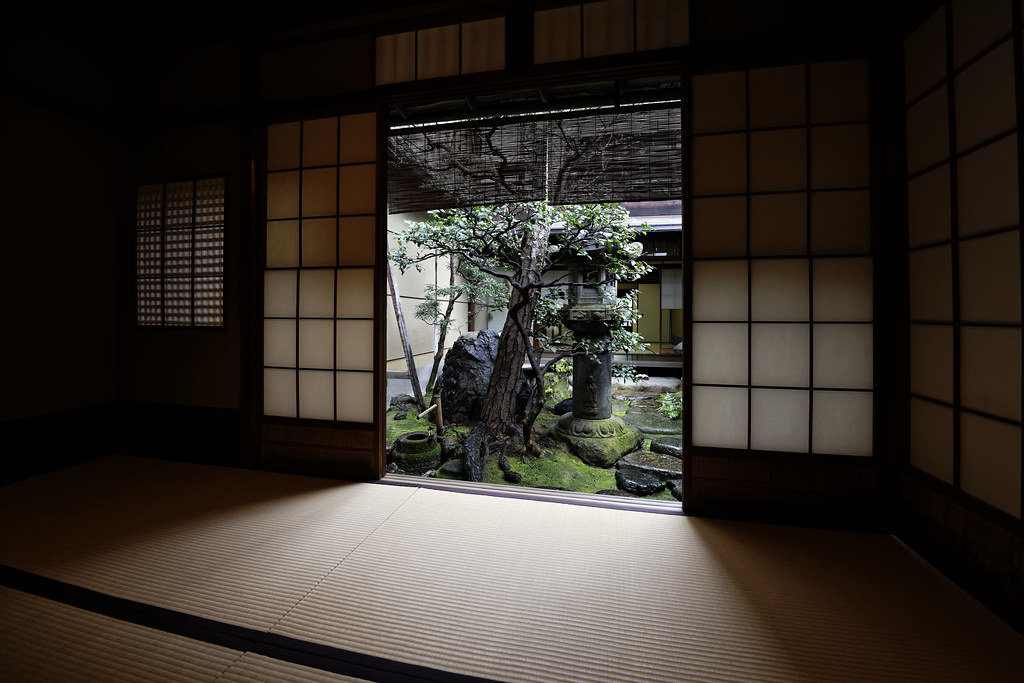 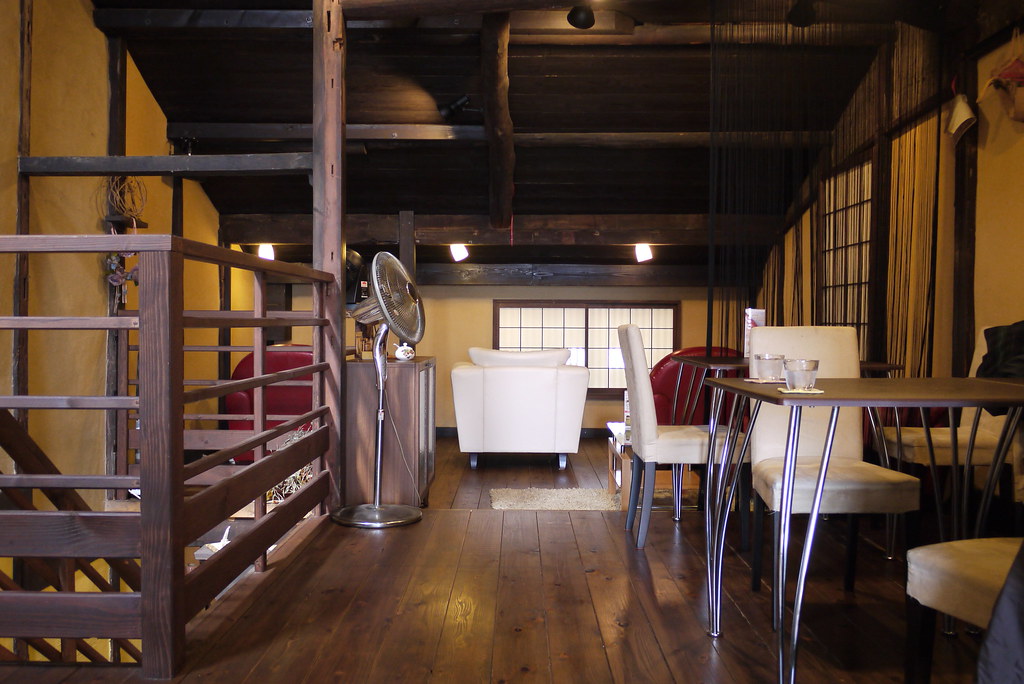 The city of Kyoto remains attached to its machiyas forming an urban landscape straight out of the Edo or Meiji eras which it now seeks to preserve as a cultural capital. Despite everything, we are witnessing a slow disappearance, the number of machiyas in Kyoto having fallen from 47,735 in 2008-2009 to 40,146 in 2016. And the decline continues … Individuals in love with these houses (and Japanese traditions) also acquire them to live there.. Grants from the city help them renovate them, but the purchase is often overpriced. Four owners have agreed to open the doors of their machiya for a documentary dedicated to them:

Some machiyas are extensively renovated to adapt to a level of modern comfort – especially in the bathroom and kitchen – to the point that only the exterior architecture remains untouched. The interior having been completely transformed. An evolution that allows them to adapt to the way of life of their inhabitants and endure in the modern world without being frozen in time. The machiyas can also be converted into a café, restaurant or guest house that does not fail to attract tourists in search of authenticity.

Unfortunately, if Poulpy is fond of old Japanese houses, this is not the case for many contemporary Japanese. In Kyoto, the machiyas in the heart of the city are relatively preserved due to the desire of the authorities or individuals to preserve the traditional allure of the “capital of traditions”, but it is not the same in the rest of the country. We are witnessing a massive abandonment of these homes yet full of charms and witnesses of the country’s history. As we mentioned in our article on empty housing in Japan, the Japanese do not like to move into old buildings that are poorly insulated and poorly prepared for earthquakes. It is common, when you inherit such a property, to raze it to rebuild a more suitable house. with a modern lifestyle and equipped with the latest comforts. For good reason, many Japanese “technologies” are directly integrated into the house for maximum comfort in a minimum of space. We think in particular of the bathroom, entirely made to measure, or even ultra-modern toilets. A notable comfort that few young Japanese can now do without. If the cost of an old house is sometimes negligible, the work is so extensive that few families can afford it. On the other hand, a new Japanese house benefits from a very competitive and risk-free price. 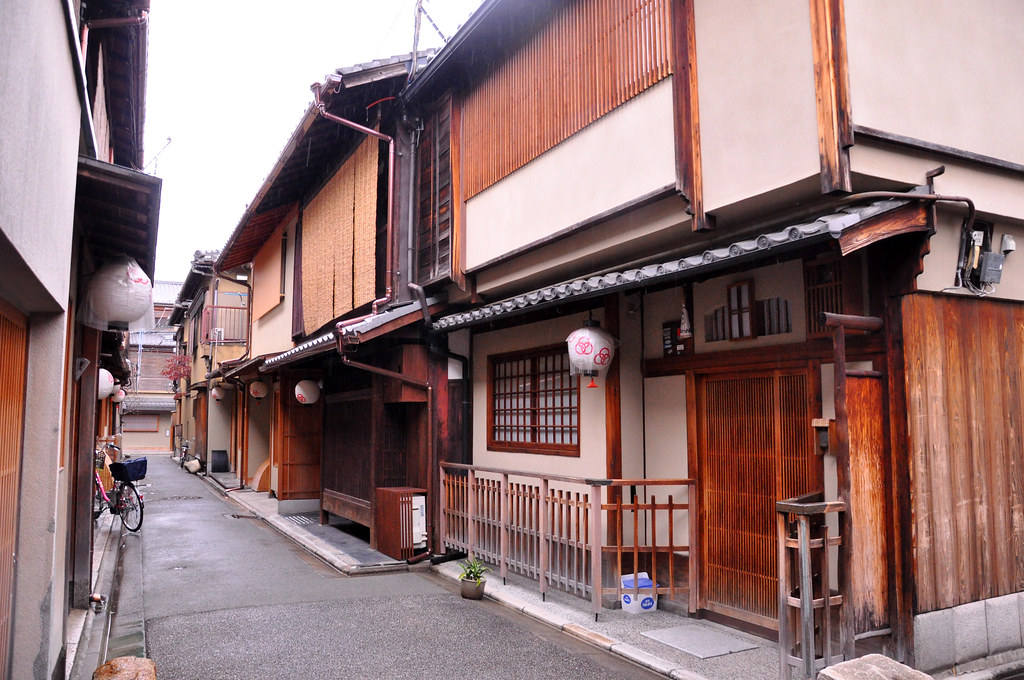 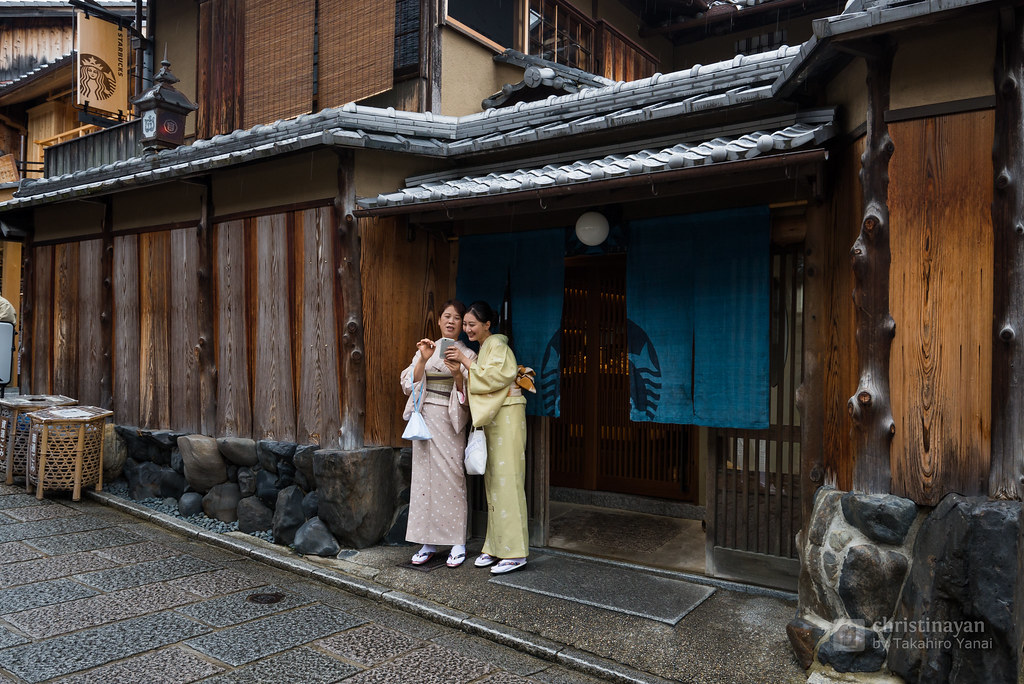 How not to have a pang of heart seeing these ancient houses sacrificed on the altar of modernity and with them to note the disappearance of old know-how (craftsmen of wood, manufacturers of tatami mats,…). But hope returns to us when we see the relentlessness of some to preserve them. Poulpy secretly hopes to be part of it one day soon …

For free and independent media on Japan, support Poulpy on Tipeee!